The speakers introduced that ISTAC would fill an important gap by becoming a bridge between the Middle East and Europe. Also, it has been emphasized that Turkey’s economical potential and positive legislative changes on foreign investment would certainly have a positive impact. 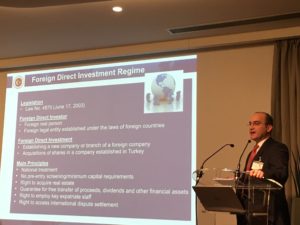 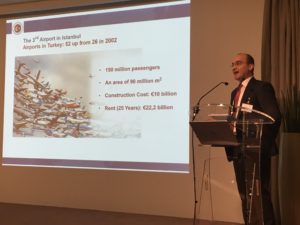 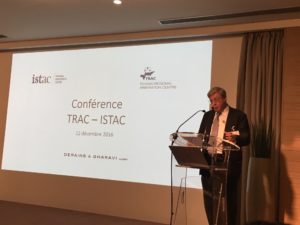 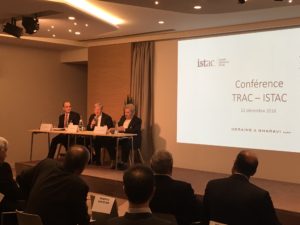 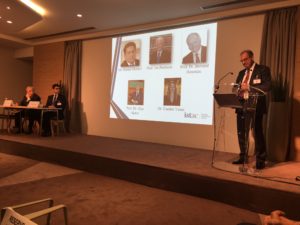 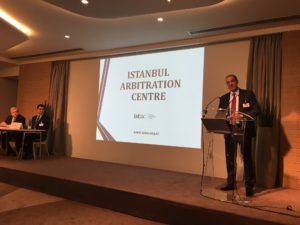 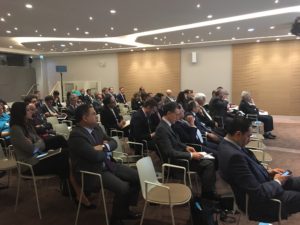 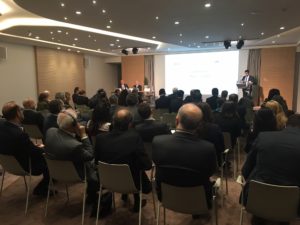 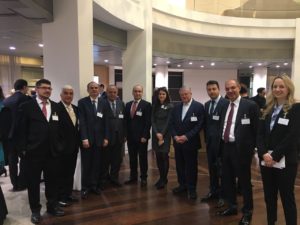 Please enter your e-mail address to subscribe to our newsletter.